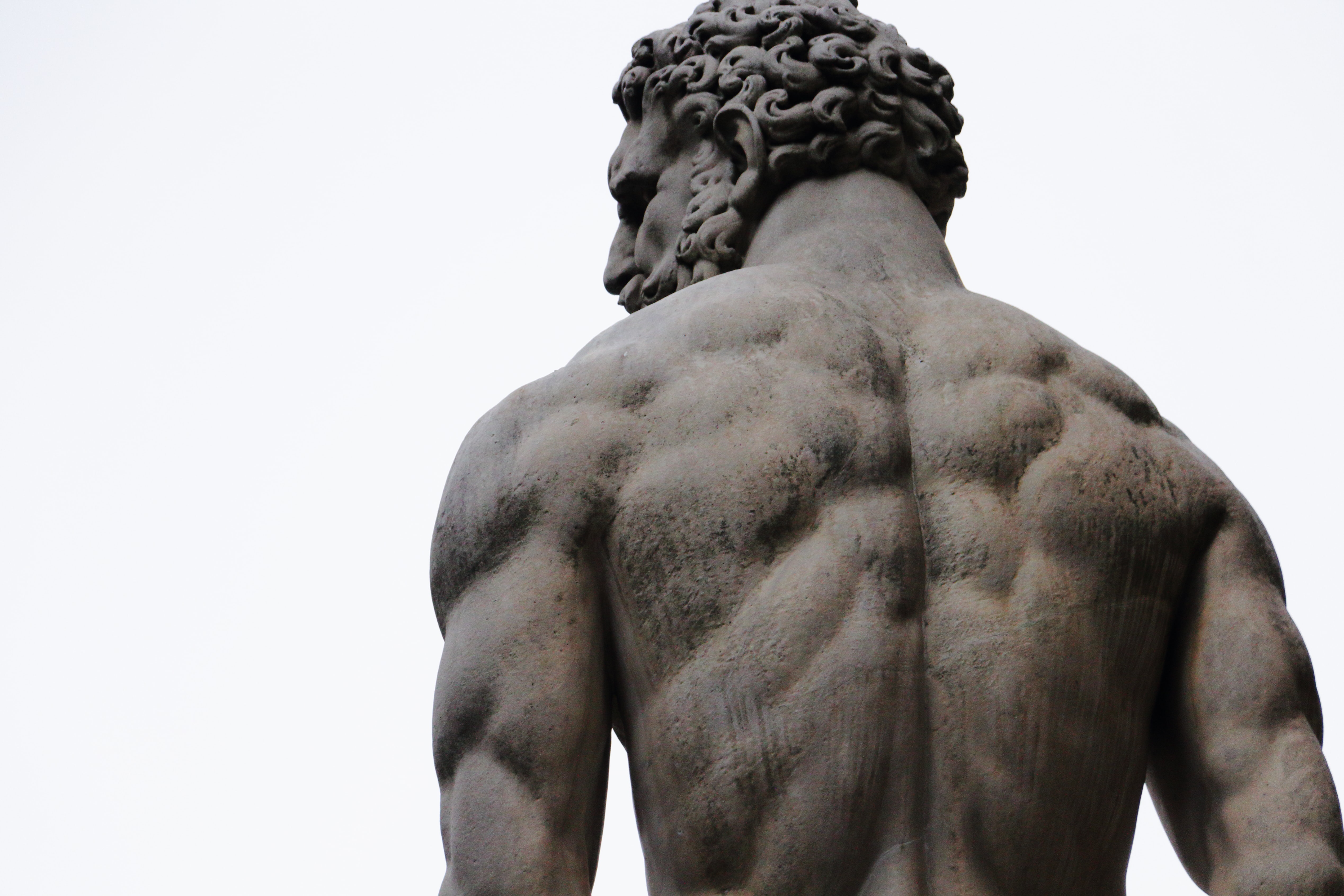 A few days ago, Jordan Peterson greeted me! No, I didn't meet him! I saw him pop up on my YouTube feed. The title of his video? "A Message to Christian Churches." As many of you know, Peterson has amassed quite the following. He has 5.26 million YouTube subscribers! When he has something to say, people, especially young men, listen! This phenomenon is no less true for men in the church. So, I thought to myself - "Self, you should listen!" So, I did!

Peterson began his video by saying, "It is presumptuous of me to dare to write and broadcast a video to the Christian churches, but I'm going to do it anyway because I have something to say and that something needs to be said." I fully agree with him! He is presumptuous to give a message to the church. Yet, after listening, I concurred with the gist of what he said. He needs to share his heart because the church has been derelict in its duties. We have become poor watchmen, and blood is on our hands (Ezek 33:6)!

I am sure you're asking, "What is his message?" In Peterson's words:

"Our young people face a demoralization that is, perhaps, unparalleled. This is particularly true of young men, although anything that devastates young men will eventually do the same to young women. And that, in this era of anti-natalism and equally reprehensible nihilism, is precisely the point. When they are children, boys are hectored for their toy preferences which often include toy weapons such as guns and their more boisterous playing style. Boys require active rough and tumble play even more than girls, for whom it is also necessary. When in grade school, boys are admonished, shamed, and controlled in a very similar manner by those who think that play is unnecessary, particularly if it's competitive, and who value docile, harmless obedience above all."

Peterson goes on to say,

"It is precisely those young men who are deeply conscientious, capable of guilt, and regret who have come to believe in pain that every deep impulse that moves them out into the world for the adventure of their life, even that impulse drawing them to women, is nothing but the manifestation of a spirit that is essentially satanic."

First, let me say that I appreciate and largely agree with Peterson's admonishment. Our culture has waged war against everything masculine for the past century. We have shamed our boys into thinking that acting like a boy is wrong. Sadly, Peterson hits the nail on the head by calling out the church for going along with this. He concluded his video with these challenging words, "Quit fighting for social justice! Quit saving the...planet! Attend to some souls! That's what you're supposed to do! That's your holy duty! Do it now, before it's too late. The hour is nigh!"

I am here to say, Peterson's message should not have come from a secular psychologist! Pastors must be willing to speak out against the cultural undercurrents before they sweep us into a sea of ineffectiveness! We must fight the feminization of the church and encroachment of the culture at every turn! But, by and large, pastors are not saying these things. Many are too busy squeezing into their skinny jeans and scheduling stupid games for their youth. They don't have the time or the desire to call young men to stop playing games.

Doug Wilson and Todd Friel have recorded videos engaging with Peterson's content. In his response, Doug Wilson describes Peterson as engaging in "straight talk from a crooked foundation." Wilson asks, "Why is it that this man on a cracked and crooked foundation can see things that you, with all your orthodoxy, either cannot see or are unwilling to say? The Christian church is there to remind people, young men included, of these things." There is a lot of truth packed into his question! Why aren't we expecting more of our young men in the church?

Our country expects them to join the military and go to battle at eighteen, yet in the best case, we do very little to prepare them except to teach them that they shouldn't exhibit their masculinity. Boys, who act like boys, often feel alienated by the church. They leave and don't want to return. They find other places to be affirmed. Unfortunately, many find affirmation in worldly pursuits or good things pursued in ungodly ways. They are responsible for their sin, but this doesn't change the church's responsibility to provide an environment where they can flourish.

Church, Jordan Peterson is correct even as he speaks from a cracked and crooked foundation. We need to invite our young men back. We need to expect them to be sober-minded! We must encourage them to marry, have children, and become leaders in the church. We should allow our young boys to run around the church with all their energy. Yes, they need self-control, but we need to give them legitimate ways to be boys without stymying their development or energy. If we don't, we will lose them, and we will lose our girls as well.

You may ask, "What do I need to do?" The Apostle Paul gives us the answer in Titus 2:1-8. If you are a young man, heed Paul's instructions in verses 6-8. Do this by seeking godly men in the church and learning from them. If you are an older man, be a righteous influence in your families and the church, and find young men to mentor (Titus 2:2). If you are a young woman, you should seek a mature woman to disciple you and pray for a young man who will lead you according to scripture (Titus 2:4-5). If an older woman, encourage your husbands and sons to exhibit masculinity under control and teach the younger women to love their husbands and children.

Church, we need to harness the power of masculinity so our families, church, nation, and the world all benefit. Indeed, as we face significant headwinds in our culture, we may find ourselves begging the men to return! If they don't, the blood will continue on our hands.

Part II: Why Do We Have a Biblical Philosophy of Ministry?

Part I: Why Do We Have a Biblical Philosophy of Ministry?

The Goal of Expository Preaching