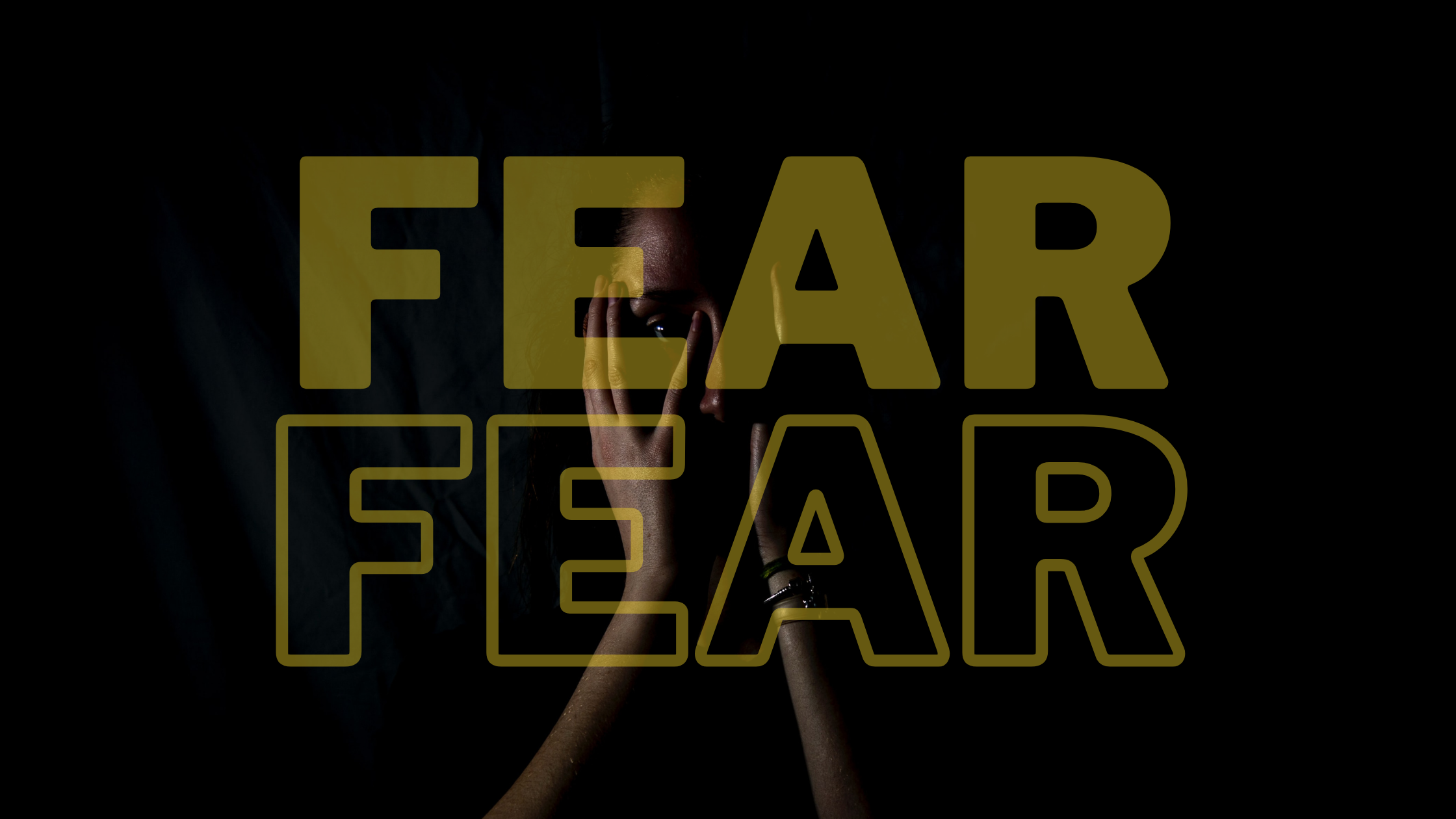 Pastor Brandon wrote this article in August of 2017 and it was published on our website on October 9th, 2019. It is even more applicable today in the wake of Covid19 and considering the situation in Afghanistan.

“Therefore, you shall keep the commandments of the LORD your God, to walk in His ways and to fear Him” (Deuteronomy 8:6 NAS95).

In late August, Hurricane Harvey came to life, seemingly overnight; and strengthened by warmer than usual gulf waters, it became a monster. Unlike most hurricanes which form far away before marching steadily toward our shores, this one formed close to its landfall, and then became a tempest stuck between two high pressure systems which did not allow it to move very far from its original position. It just sat in southeast Texas and dumped huge amounts of rain which seemed to be exceeded only by the famous flood of Noah’s day.  Harvey hung around for days, and brought torment to the people of Houston, and as the days mounted, so did the fear of our nation. This event reminded us of Hurricane Katrina which almost destroyed New Orleans a few years ago. We cannot forget the images of that disaster. The people sitting on the roofs of their houses waiting on someone to rescue them, vagrants looting whatever they could find, and whole neighborhoods wiped off the map—never to return.

These disasters remind us of our vulnerability. We are one of the most advanced nations ever, yet we are still susceptible to nature’s wrath. When Irma began her march just a few days later, our fear was pronounced. Irma did not behave the same as Harvey. She methodically moved across the Atlantic Ocean increasing our fear as her target became more and more obvious. We watched as hundreds of thousands evacuated south Florida well before she made it through the Caribbean. Thankfully, the damage from Irma did not match her intensity, but the fear was palpable. You could feel it hanging in the air like moisture on a warm and humid Florida morning. We are a fearful people. We are frightened by storms, earthquakes, and the long-term effects of concussions. We have been taught to fear our food supply, so we go organic, and even the water we drink; therefore, we prefer our water bottled. Tragically, we don’t trust people who look and act differently than we do, because we fear man based on the color of his skin and the nature of his politics.

As our civilization has crumbled, our fear has increased. This makes sense considering that the foundations of our culture—family, government, and church—have been shaken to their cores. We have challenged these God-given authorities, which form the basis of our society, and wonder why nothing seems stable. Many children grow up without a stable family, never exposed to the Bible, and are taught to depend on the government for their well-being the way our ancestors once looked to their kinfolk. With every wind of change in politics comes a change in ideology which causes people to question their futures. They wonder if their government benefits and protection will last or be swept away in a torrent of opposing ideology. Politicians stoke the flames by insisting that their political opponent does not have their best interests in mind, so even the most insignificant of differences is magnified. So, the cycle continues with wilder and wilder swings to the left and right–all driven by our fear.

This Is Only the Beginning!

I fear that we are only seeing the beginning of this great tumult. We live in a society which celebrates men like Hugh Hefner who spent a lifetime exploiting women for his own pleasure and financial gain, while perpetuating the destruction of the family by assailing men at their weakest point. You might say the depravity of our society doesn’t have much to do with natural disasters, but I say that it does. We’ve had natural disasters from the time of the Fall, “for we know that the whole creation groans and suffers the pains of childbirth together until now” (Romans 8:22 NAS95). I submit to you that it’s all in how we react to these disasters. Our fear has grown and we have lost our moral compass, because we have lost the one fear that trumps all fear—the fear of God. Paul quotes the psalmist who exclaims of man, “There is no fear of God before his eyes” (Romans 3:18).

The Fear of the Lord

You might be asking, “What is the connection?” That’s a valid question. As I stated earlier, we are a fearful people. We fear the world around us, and we fear man, because we do not fear God who has created the world and all that it contains. In other words, we do not give God the honor and glory that He is due.When we have a proper fear or reverence for God, we understand that He is in complete control of all these things. He protects us as we experience great tumult. This doesn’t mean that we will not experience troubles in this life for, “He causes His sun to rise on the evil and the good, and sends rain on the righteous and the unrighteous” (Matthew 5:45 NAS95). But, we understand that He sends difficulties to fulfill His purposes, and ultimately to give Him glory. I must also say that when we have a proper fear of God, we will obey His moral and ethical commands. The bible declares, “By the fear of the Lord one keeps away from evil” (Proverbs 16:6 NAS95).

As I write this article, news of the Las Vegas massacre blares in the background. The news agencies are clamoring to figure out which hate group to blame. Our fear rises yet again. I just saw a headline that states, “In the wake of mass shootings, politicians like Trump promise there’s hope. There isn’t any.” But, there is hope. We have the hope of repentance. Clearly, with this type of disaster, the evil which resides in man’s heart is on full display. The apostle Paul declares of man, “THEIR FEET ARE SWIFT TO SHED BLOOD, DESTRUCTION AND MISERY ARE IN THEIR PATHS, AND THE PATH OF PEACE THEY HAVE NOT KNOWN” (Romans 3:14–17 NAS95).

Are you fearful? The answer to your fear is reverence for the Lord! As Solomon states, “The fear of the Lord is the beginning of wisdom!” When we have a proper fear of the Lord, we can have can leave all other fears behind. True reverence for the Lord comes through the act of turning from our sins and following the Lord Jesus Christ! When we obey God and walk in repentance, we can have great courage knowing that nothing escapes His notice, and that He truly cares for us. When we can have a right relationship with God through His Son Jesus, we can live in great confidence as we look forward to our future both here and in eternity.

“There is no fear in love; but perfect love casts out fear, because fear involves punishment, and the one who fears is not perfected in love.” (1 John 4:18)

Part II: Why Do We Have a Biblical Philosophy of Ministry?

Part I: Why Do We Have a Biblical Philosophy of Ministry?

The Goal of Expository Preaching