Praise To The King! 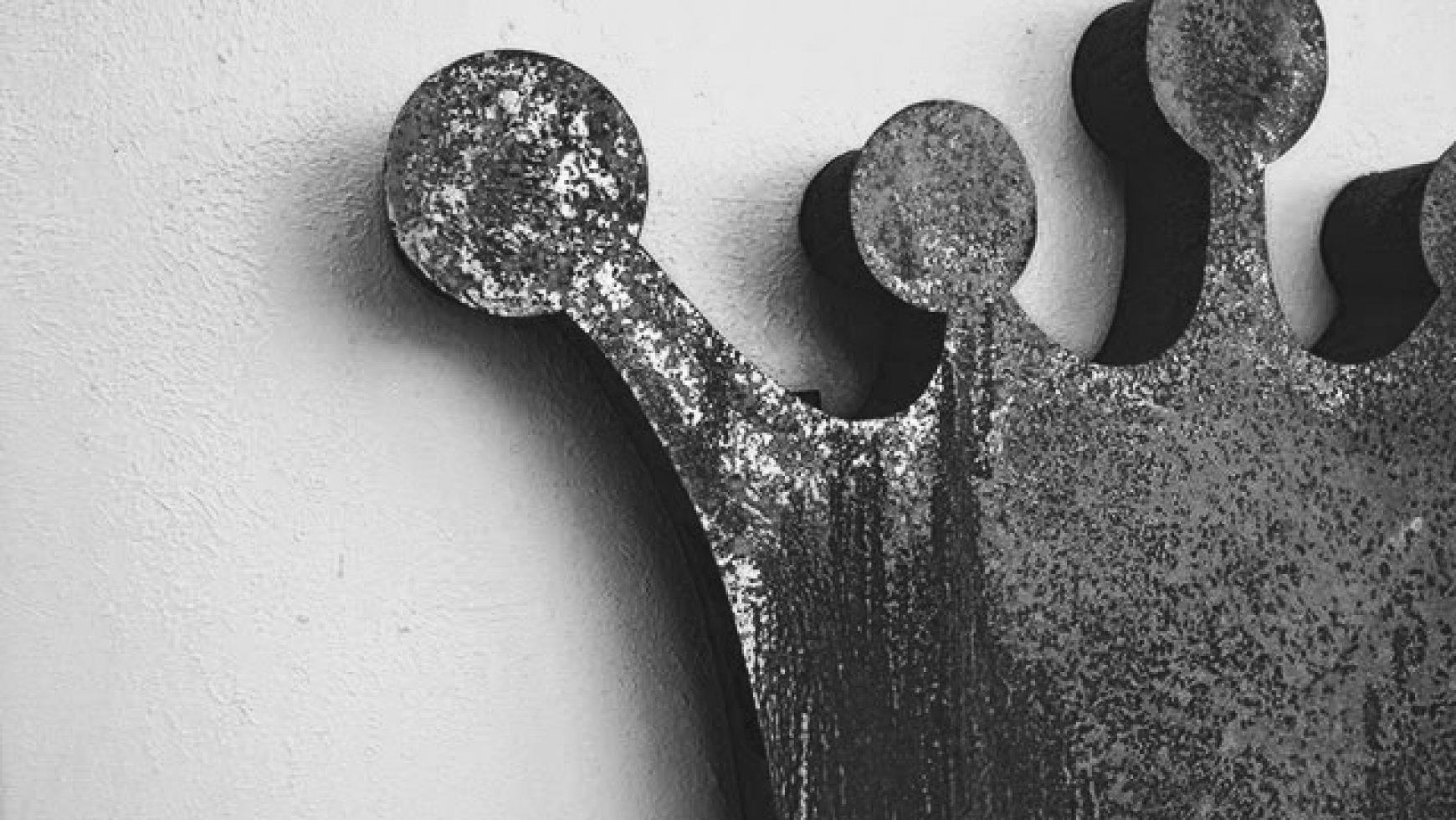 Three weeks ago, Grace Gainesville embarked on a study of Psalm 145—a psalm of David. This psalm is the gateway to the hallelujah chorus of psalms 146–150. David wrote Psalm 145 as an acrostic with each phrase beginning with a letter of the Hebrew alphabet likely to make it easier to memorize. The psalm occurs three times in Jewish daily liturgy highlighting its importance to their culture.

Psalm 145’s primary focus is on God the King who is addressed in verse 1; and His Kingdom prominently featured in verses 11–13. Specifically, King David praises God the King for His attributes and His works. In this psalm, David models how we should praise God and gives us 5 reasons to praise the King. You should:

David begins the psalm with a personal pledge to praise the King every day of his life and into eternity (145:1–2). David’s promise to praise Him forever is based on his personal relationship with a saving God (145:18–19). Then, he launches into the major focus of this section—God’s greatness—which David describes as unsearchable. In other words, God’s greatness is without limit. Dr. James Mook, professor of theology at The Master’s Seminary, describes this as “blessed despair.” We can never fully understand the greatness of God which brings us to the blessed despair as we continue to search it out.

David continues by praising God’s goodness. This is the perfect balance to His greatness. If God were infinitely great, but not good, then He would be the ultimate tyrant. Yet, God is good, and He does good things, because of His goodness. In other words, His character defines all that is good. And, He is good even to those who deserve His wrath.

Verse 8 of our psalm is quoted from Exodus 34:6 where God proclaimed to Moses “The Lord, the Lord God, compassionate and gracious, slow to anger, and abounding in lovingkindness and truth (NAS95). God made this proclamation in the aftermath of Israel’s idol worship while Moses received the ten commandments atop the mountain. The people had broken the covenant with God, but He was faithful to His promise to Abraham, and was patient with them because He is abounding in lovingkindness and truth.

Repent for the Kingdom of God is near (Matt 3:1; 4:17)! This was the message of John the Baptist and Jesus. The Son of David will reign on His throne! This is also the message of Psalm 145; the Kingdom of God is coming! Go spread the message—the King is coming (Acts 1:8)! I believe this will find its fulfillment in the coming millennial reign of Jesus Christ on the throne of David, and will find its ultimate fulfillment when Jesus the Son hands over the Kingdom to the Father after He has destroyed all dominion, authority and power (1 Cor 15:24). And, His dominion will endure throughout all generations so that God may be all in all (1 Cor 15:28).

His Kingdom is not like the kingdoms of this earth which fade away. His Kingdom endures forever and ever. These verses were quoted by Nebuchadnezzar (Daniel 4:34) as he acknowledged that God able to humble even the greatest of earthly kings. God is truly the King of kings. He is great, and good; and He reigns from Heaven!

David began this Psalm by exclaiming that He would exalt God and praise Him forever and ever. Now he proclaims that all flesh will praise Him. God declared to Isaiah, I have sworn by Myself, the word has gone forth from My mouth in righteousness and will not turn back, that to Me every knee will bow, every tongue will swear allegiance (Isaiah 45:23).

Will you join David in praising the King now? Don’t wait!

If you are a believer, praise Him with your life and with your mouth. Share the Gospel of the Kingdom with those who do not know Him. Learn more about the King and recite His praises! Learn more about His works and proclaim them!

If you have not come to saving faith—will you repent and turn to Him believing in all that He has done? Commit your way to Him today! Don’t let another day go by! God sent His very own Son—Jesus—to crush the power of sin and death through His death, burial, and resurrection (Col 2:9; Rom 5:8; 2 Cor 5:21; 1 Cor 15:4)! He has crushed the dominion of Satan, and paid the debt for our sins! Believe in Him (Acts 17:30; Rom 10:9)!