Foundations of Grace Series: The need for a Philosophy of Ministry 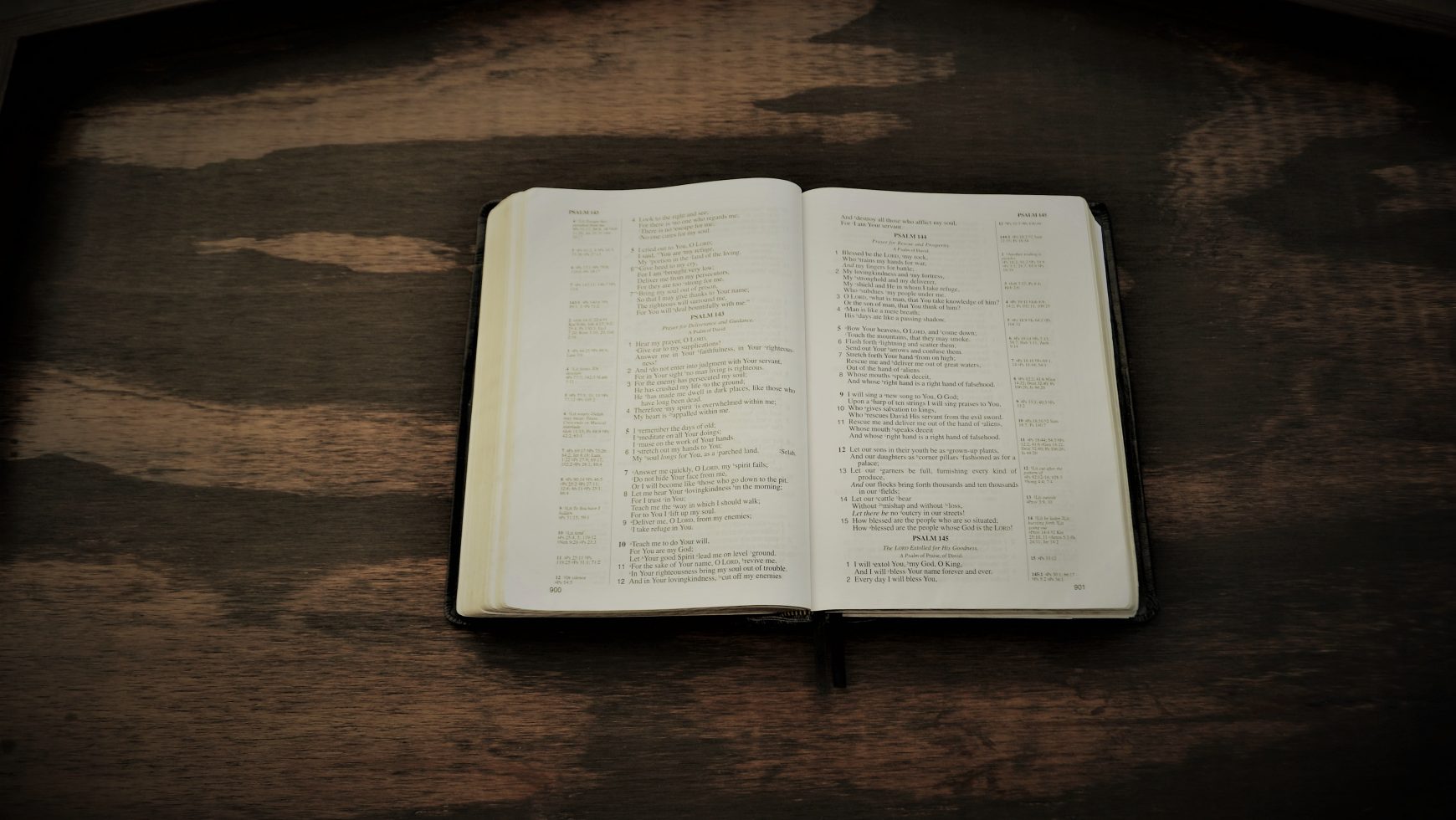 Where there is no vision, the people are unrestrained (Proverbs 29:18).

Looking at our western culture, we can easily see the effects of a great famine of the word of God. As I write this article, several bibles surround me, and I have instant access to almost every translation ever produced. In our society, we have nearly unfettered access to the bible, yet virtually every serious Christian would agree that we are experiencing a profound lack of nourishment from the word of God.

Our culture is falling away from the mores of a Judeo–Christian culture at a rate that is gaining momentum. We are throwing off the perceived shackles of moralism and doing what is right in our own eyes (Judges 21:25). Men, women, and children who want answers to life’s most difficult questions are coming up empty and are turning to drugs, alcohol, and even suicide to get away from the pain. Put succinctly, where God’s word is absent; the people will rebel against all authority, which will be the cause of even greater suffering. If you do not believe this, then read a few chapters of the books of Numbers, Judges, or Lamentations to see what happens when God’s people abandon His word, then compare what you have learned to our nation.

The Church is God’s Idea!

We can blame the cultural elite, the devil, or acid rain for the departure, but most of the responsibility lies at the feet of the church. Christians have chased fad after fad over the past few decades in search of the next best thing to make us relevant and to grow our numbers. We have turned up the volume of our worship music and even passed out earplugs to those who have sensitive ears as we try to attract the world to the church.

In doing so, we have failed to realize that the church is the Lord’s idea, not ours. He promised to build His church, and He promised to protect her from demonic forces which have tried to destroy her from the beginning (Matthew 16:18). He also promised to give her the authority of the kingdom of Heaven (Matthew 16:19), but instead many churches have chosen to live by the expectations and influence of this world – not the one to come.

As one can easily see, the Lord has given the church some strong credentials. She is easily the most powerful entity on the planet. However, we must follow our Lord’s vision to tap into this great power. Sadly, it seems that many churches do not believe that Christ has promised to build and protect His church and give His people relevance—true relevance—when they follow Him. His plan is the only way we can invade this dark world with the kingdom of Heaven.

Our Agenda or God’s?

When we set the agenda, we become just like the world. Our churches lose their transcendence. Our Sunday meetings become no different than a Lion’s or Rotary Club meeting. Our acts of kindness become empty attempts to please some far away deity. However, when we look to the One who bought the church with His own blood (Acts 20:28), then our churches become a statement to the angelic realm that Christ has defeated His enemies through His death and resurrection—now that is powerful!

We Must Build on the Right Foundation!

The Apostle Paul described the church of the living God as the pillar and the support of the truth (1 Timothy 3:15). So, how do we know what our Lord desires us to do as a church? We must build on the sure foundation of the word of God! At Grace Bible Church Gainesville, we want to follow the Lord’s instructions as we set in place the pillars of our church. Grand buildings are often constructed upon pillars placed on deep foundations which support the entire structure.

Just like those pillars, we desire for GBC GNV to be built upon the foundation of the word of God and the pillars of our Philosophy of Ministry which is based on the right interpretation of God’s word. We firmly believe that this is the only way we can assure that the church is functioning according to God’s plan and not our’s. And when the church functions as our Lord intends, we are guaranteed to witness His immense power as He works in and through the lives of His people. Now that’s a powerful promise, and it’s the same promise that our Lord gave His disciples when He promised to build His Church (Matt 16:18).

You might be asking, “What is a philosophy of ministry, and why do we need one?” Moreover, “How do we know that we are rightly interpreting the bible?” Those are great questions which we will attempt to answer in our next couple of articles. In the meantime, here are the GBC POM of ministry pillars. We will preview them now and will expound upon them later: