Despite Myself: How The Lord Used A Health Crisis To Call Me To The Master’s Seminary 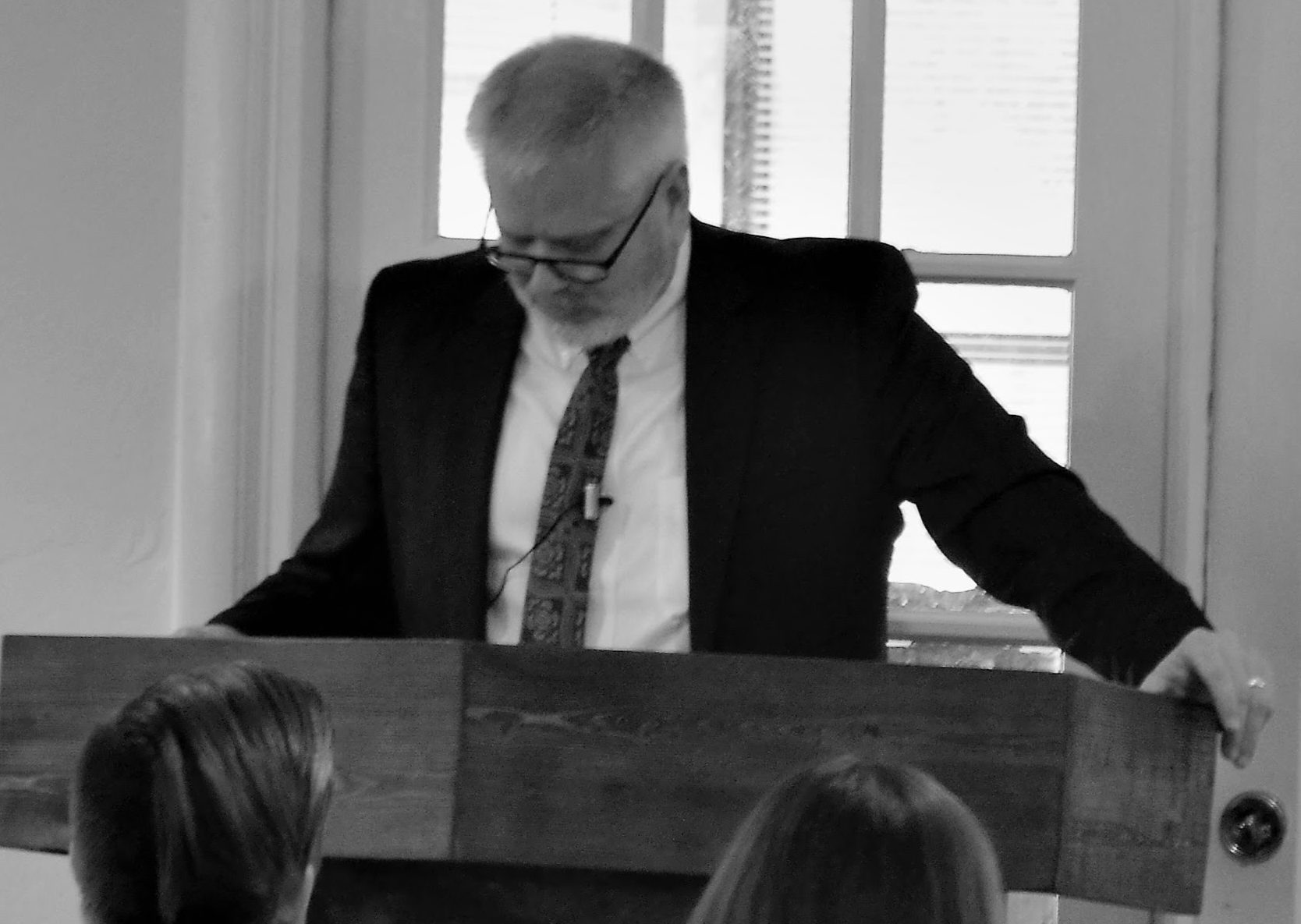 This is the third entry in a series which chronicles my call to ministry and The Master’s Seminary, and subsequent journey to Grace Bible Church Gainesville.

It is my hope that you will find encouragement in what God has accomplished in my life. I firmly believe that God uses trials to grow us into Christlikeness (James 1:2–4). And, in this case, He used a series of trials to make clear my call to The Master’s Seminary and pastoral ministry.

How can this be?

I was in my early thirties when my mother was diagnosed with heart disease. I remember the doctor coming into her room after her first bypass surgery. We were in shock—she was so young—in her early 50’s. It was one of those memories which burns itself into the memory. I can remember the way the room looked as he talked to the family about her surgery. Her heart monitor was flashing in the darkened room, and there was a tangle of wires that monitored her vital signs.

Then, he turned and looked directly at me and flatly stated, “I will be seeing you in 10 years if you don’t make changes now!” I did make changes to my lifestyle a few years later. I changed my diet and started to exercise regularly, but it must not have been enough.

I was only 41 years old when I had my first stent placed in May 2012. I have asked myself many times, “How can this be?” I’m too young. But, as I look back on it, I realize that God’s sovereign hand was on me the whole time.

I had been trying to decide whether or not to leave my career to answer the call to pastoral ministry. I had actually made the decision to go prior to the situation with my heart, but had backed out—mostly out of fear.

After deciding not to go, Angie and I attended a TMS banquet in October 2012 in North Carolina where we met many wonderful people. I was even more convinced that I wanted to attend seminary, yet I was as unconvinced as ever about the whole thing. I couldn’t let go of my comfort and security. Angie was not happy with me, because she was convinced that the Lord was calling me. Yet, I didn’t listen…I was too hardheaded!

I had one thing to hold onto throughout all of this. I had enjoyed a great career, and I took great pride in it. And, I found great security in it. But, around the time my heart issues began and my personal business venture failed, my career began to unravel. The decline was incredibly steep. I was bewildered by how quickly my world was falling apart. All of these troubles seemed to double down on top of me.

It was becoming increasingly clear that God was taking away the things that I held dearly to for comfort and security. He took my health and He was in the process of breaking me down financially. And, all this happened in a matter of a few months. Yet, I still didn’t get the picture. I still hung on to the last vestiges of my life and career as bad as they were. I decided to make the best of it all, pick up the pieces, and rebuild from there. But, the Lord had other plans.

We decided to visit the Creation Museum in Northern Kentucky in December of that year. I was having some discomfort in my chest as we were traveling, but I tried to ignore it. As we walked around the museum, I knew something was not quite right, but I reasoned it away. I even carried my daughter on a hike around the lake, surely I was okay…

After leaving Kentucky, my family and I drove to my in-laws in Florida to celebrate Christmas. We had a great time, yet something was definitely wrong. So, Angie and I made the trek to the hospital and found that I had another 90 percent blockage in my “widow maker” artery.

The Lord had my attention! I couldn’t believe this was happening. My biggest concern was my beautiful wife and family. I wondered what would happen to them if I didn’t make it. I even began to think of Job, and wondered if they could be next.

The decision to attend The Master’s Seminary

After returning from the hospital, I told Angie that I still feared leaving to go to TMS. I went on to express to her, “But, I am more afraid to stay here!” We decided right then to put our houses on the market. We still owned a house which we were unable to sell in 2010 due to the housing market, and we owned the house in South Carolina. The Nevada house sold in 7 days, while the South Carolina house closed the week we left for TMS in June of 2013—a little more than a year from the onset of my health issues. That was not the end of my health struggles, but the decision had been made…I was going to be a Master’s man.

I believe God is sovereign in all the circumstances which led me to TMS and to Gainesville. I am confident that the Lord called me to TMS, and I am certain that He placed me in Gainesville for His purposes and His glory. He has hemmed me in, behind and before, and has laid His hand upon me (Psalm 139:5). I tried to say no many times, but to no avail. Truly, God has shown me that this is not about me, but about what He is doing with His people in this city.

I pray that this new ministry would make much of Christ as we proclaim Him to the people of Gainesville!