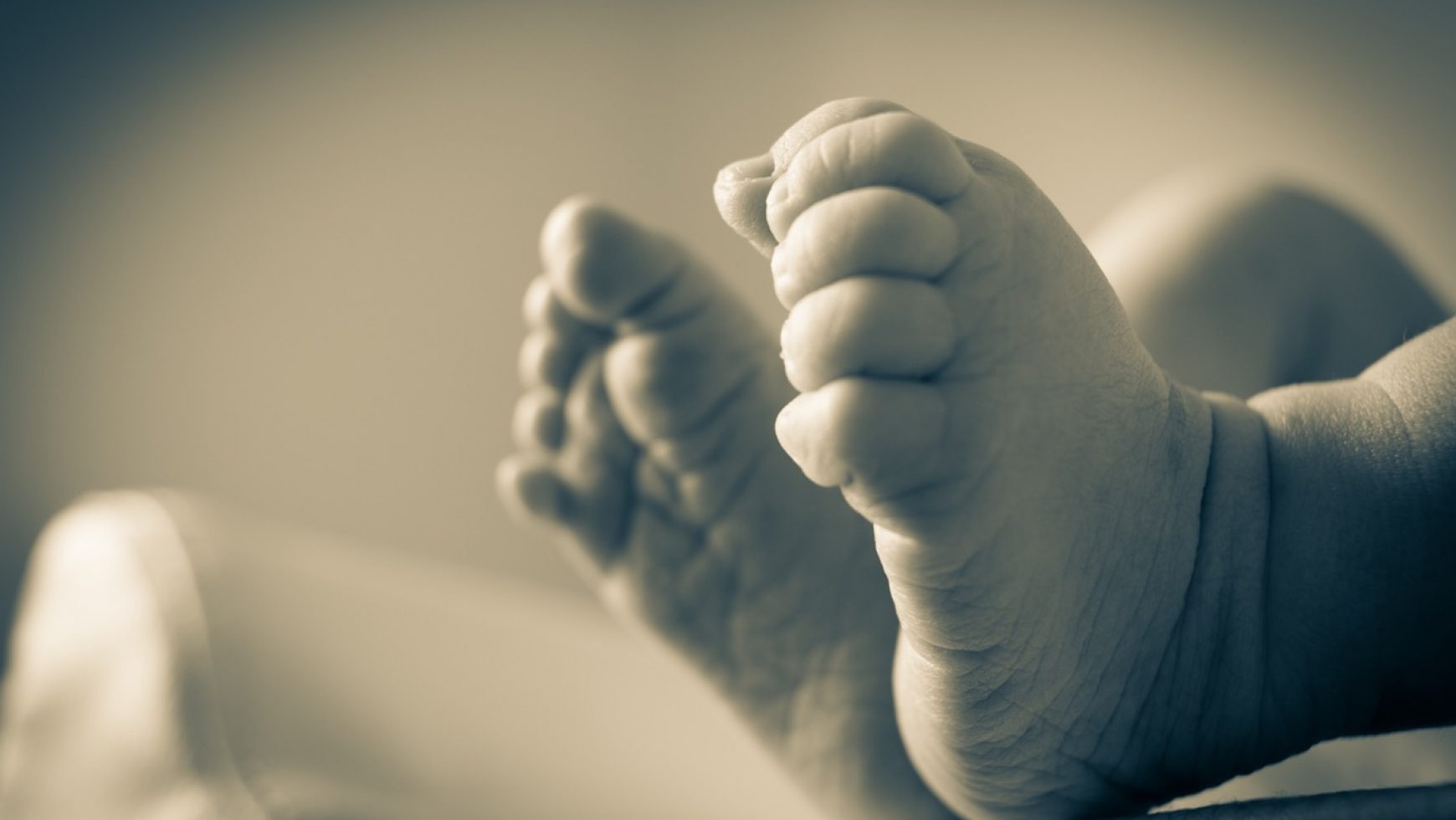 President Franklin Roosevelt remarked before a joint session of Congress that December 7, 1941 is “a date which will live in infamy.” On that date, “the United States of America was suddenly and deliberately attacked by naval and air forces of the Empire of Japan.”

America had been attacked from outside her borders by an evil tyrant who had to be stopped. After this famous speech, we brought all our military might to bear upon the enemy which we defeated a few years later. Our victory over Japan was one of our finest moments.

A little less than three decades later, on January 22, 1973, America experienced what I believe is her lowest point. On that fateful day, the Supreme Court handed down the decision that changed the way we think of unborn babies in giving women the fundamental right under the U.S. Constitution to murder their children while in the safety of the womb.

This decision has allowed for the legalized murder of around 60 million children. Without a doubt, Roe v. Wade has led to the greatest atrocity in the history of our country—nothing else comes close!

We lost over 400,000 of our finest men and women in WWII, but that pales in comparison to the death toll due to legalized abortion.

The mother’s womb a killing field?

Roe v. Wade changed our vocabulary, and our mindset. We began to use scientific language such as trimesters to describe pregnancies. And, we started talking about fetuses instead of babies, and viability instead of life—abortions instead of murder.

We can be certain that these changes in vocabulary allowed us to distance ourselves from the real issues, and the mother’s womb became a killing field. We began to debate when life starts, and ignored what the Scriptures have to say about the sanctity of life.

In short, we have become a society with blood on our hands. Pregnancy became little more than a minor inconvenience which could be ended at the whim of the mother—less important than deciding where to attend college or which career path to take.

You may think that I am over dramatizing the issue, but I assure you that I am not!

Who will stand for the innocent?

I believe the voice of the blood of our brothers and sisters is calling out from our soil, and that God hears the great cry!

He will, by all means, avenge the murder of the innocents. We must repent! Repentance begins with the church recognizing her silence and opening her mouth to defend the weak and defenseless. We must step up to ensure that we do not add to the blood which now saturates the ground of this nation.

While there must be a political solution to overturn the court decision, the solution is not primarily a political one. We must begin by praying for our nation, and for the weak and defenseless.

Prayer and preaching must precede politics!

We must teach our children God’s word in our homes and churches.

We have to show them the importance of every life—whether very young or very old. As the Psalmist declared, every one of us has been knitted together by the hands of the Creator in the womb of our mother (Psalm 139:13). And, children are a blessing from the Lord (Psalm 127:3–5).

Also, we must be willing to boldly speak out in love against these atrocities.

I agree with Franklin Roosevelt that we should always remember December 7, 1941. But, I believe that the true day of infamy occurred 32 years later on January 22, 1973.

The former led to 4 years of war against a tyrant and a great victory for America, while the latter has led to over 4 decades of war against the innocents, and great shame for America. In one, great honor and in the other terrible disgrace.